Rajinikanth has written the will document which says that all his assets belong to Tamil People. He said that after his life all his assets will go to people of the Tamil Nadu

BRIEF :   Rajinikanth said that he will give away Ragavendra hall to Raghavendra public charity trust, but not all of his assets.

During the time of Rajini’s speech of his political entry, this will documentation news went viral on social sites

Rajinikanth has will document all of his property to people of TamilNadu after his death, and not even a bit from it will be taken by his family. This news was spreading all over in social sites.

During the silver jubilee success meet of Padayappa movie held at actor Rajinikanth’s Raghavendra hall,  he said that the Raghavendra Hall of 1.25 acre which was in his name will be donated to Raghavendra public trust. After his death, the income from this property will go to the trust and Tamil people who gave him life and not even a single paisa will go to his family member he also said that the value of the Raghavendra hall is equal to half of his property value. People misunderstood his speech and has spread the news as he is going to donate all of his assets to Tamil People. 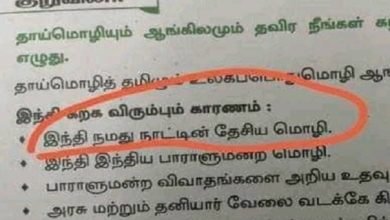 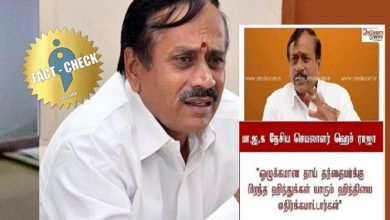 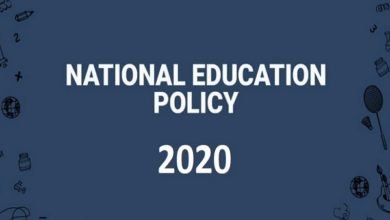 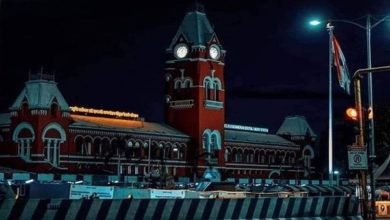 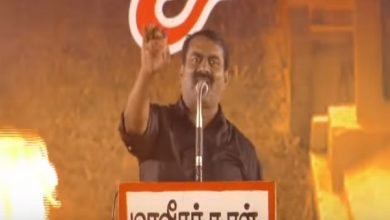 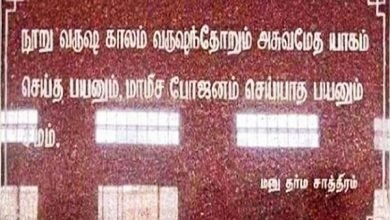