Summary – K.T.Raghavan has mentioned that the Bogibeel bridge project was banned in Congress regime. But that is not true.

In 2007, in Congress governance, Bogibeel bridge project was given a National project status. Higher officials of north-east Frontier Railway said that there were several reasons for slow work progress such as expenses.

Description – On December 25, 2018, Mr.Narendra Modi opened India’s longest rail-cum-road bridge, Bogibeel bridge. Since the election is nearing, a campaign has started with the bridge opening news along with a piece of fake information. 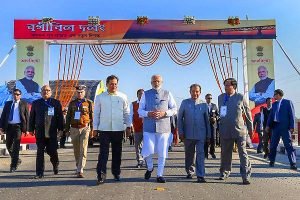 K.T.Raghavan, BJP Party, has posted this image on his Facebook page in which it has wrong information that the project was banned during congress period.

Timeline of Bogibeel bridge: Bogibeel bridge that connects north and south bridge of the river Brahmaputra is on the Assam – Arunachal Pradesh border. It is Asia’s second-longest rail-cum-road bridge with a length of 4.94 km. It has a three-lane road and a two-way rail track. 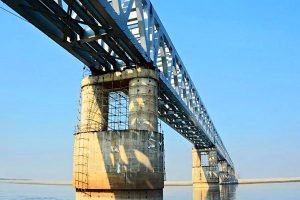 The bogibeel project was sanctioned in 1997-98 when Mr. Deve Gowda was the Prime Minister. And the foundation was laid by Former Prime Minister Vajpayee in 2002.

It is incorrect that the project was left dormant in 2004 when Congress returned to power. Congress government has given the national project status to Bogibeel project knowing the importance of the project. But the project work progressed slowly even after it crossed the deadline period. 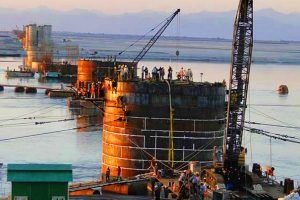 It is mentioned in the news published in 2014 that R.K.Singh, North-East General Railway Manager has said that the construction of bridge had many challenges including the time to build the pillars of the bridge because of the climate change. Construction works of the pillars were done only for 4 to 5 months (November to March) in a year. He said that it is difficult to get into the work when there is high water flow or flood in the river. He also mentioned that it was most challenging to build pillars that are 600m to 900m wide.

A news article published in 2012 says that 32 out of 42 pillars were constructed and the remaining work will be done in 2013. Building pillars are one of the major time-consuming works in bridge construction. But people thought that it would take 10 years for project completion due to the slow progressed work. The pace of work was slow in Congress period. 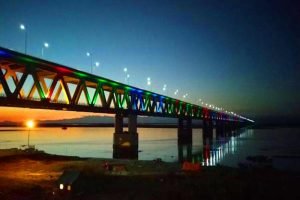 Besides all such constraints mentioned above, the pace of construction work picked up and got completed in the year 2018 and is also opened by Prime Minister Narendra Modi.

It took 16 solid years for the bridge work completion due to time, climate and financial constraints. But the BJP side’s claim on the project ban in Congress regime is completely false. Is it right to create and spread fabricated information to get votes??

Is Ms.NirmalaSitharaman’s daughter a Military Officer? 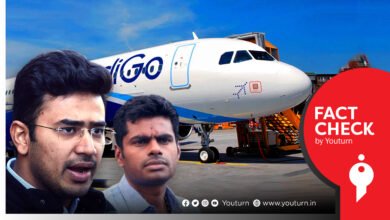 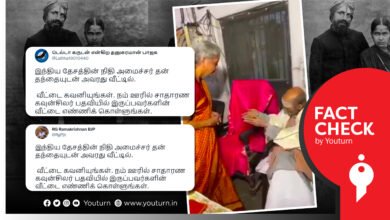 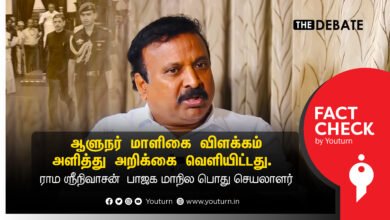 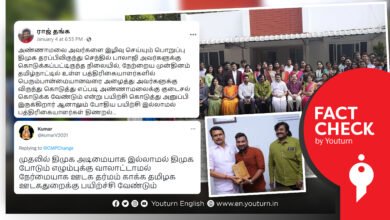 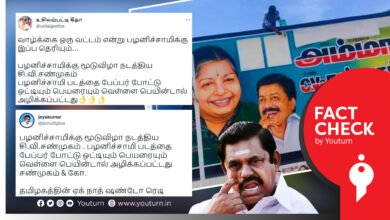 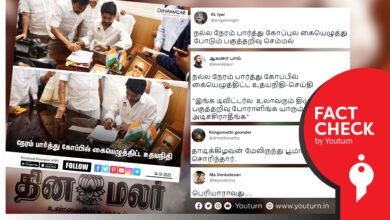