A video clip claiming that people who protest against citizenship law had burnt several images of Hindu gods is going viral on social media like Facebook and Twitter. That video clip posted on the Facebook page of Uraiyur Sugumar Natarajan is going viral by getting more than 3k shares.

Shocking! How dare these fools burn the photos of Hindu Gods & Goddesses in the name of CAA protest? What the hell CAA has to do with Hindus? Their agenda is different & politicians of @INCIndia & @cpimspeak are nurturing this. @PMOIndia @rashtrapatibhvn @VPSecretariat @AmitShah pic.twitter.com/odDAvYT34T

The clip posted not only in Tamil but also in several other Indian languages on social media like Facebook and Twitter is condemning to take actions against protestors. The video is inducing anger amongst Hindu people and creating hatred against the protestors who oppose CAA. We have researched where and when the video was taken.

While looking for videos about burning pictures of Hindu gods on road, the same video mentioned before was found posted as “Bhim army activists disrespect Hindu gods” in the YouTube page “In Hindi Analysis” on 3rd September, 2018. In that YouTube video, it was said that members of the Ambedkar organization insulted images of Hindu gods. You can also hear the slogans of Babasaheb Ambedkar’s name. However, when searching for where the incident took place, the video was released on the Facebook page in April 2018. Young Ambedkarites in Mysore’s Ashokpuram have burned images of Hindu gods a year and a half ago against the Sanghis who burned copies of the constitution. However, we don’t want to discuss the incident or the reason for the burning of images of Hindu gods. 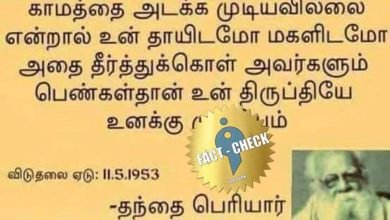 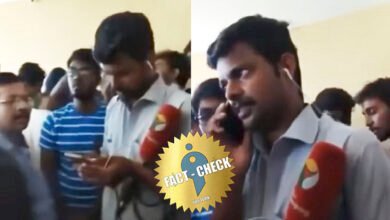 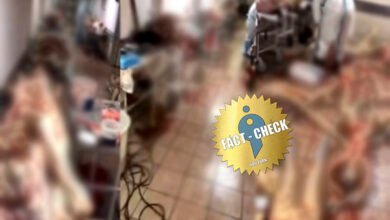