Only those things that trend in India will be tweeted as trends in India. It was a wrong news that #GoBackModi was spreading Pakistan.

Description Everyone knows that whenever Narendra Modi visits Tamilnadu, the tweet #GoBackModi becomes popular in Tamilnadu as there are many people against and it also happens to be the NO:1 trend in the #GIndian Tweets. However, it was popular in the social networks such as Whatsapp, Facebook etc. that the trend #GoBackModi was tweeted in Pakistan and not in Tamilnadu. Journalist Rangaraj Pandey has also posted the same.

But this statistic against the #GoBackModi trend is completely false. Only those tweets which are popular in India will be “India Trends”. Therefore, the trending things in Pakistan has nothing to do with “India Trends”. 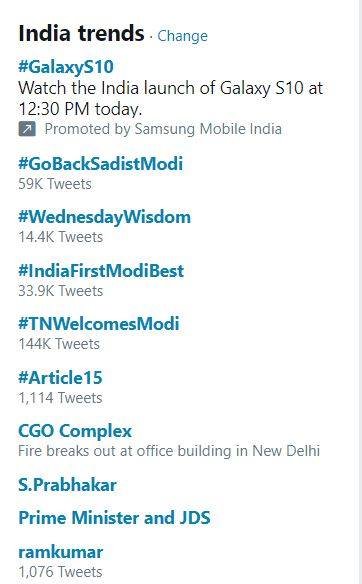 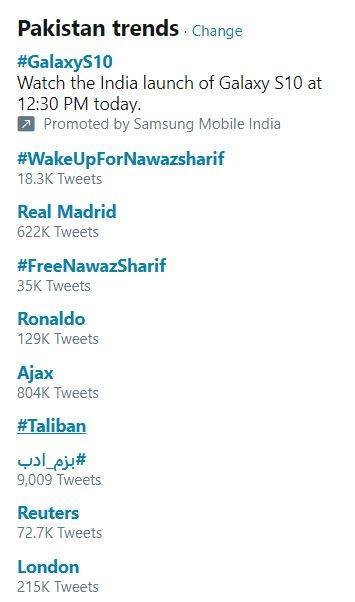 Check out the data taken by trend24 website and Twitter this morning (6th March 2019).For example, against Prime Minister’s visit to Tamilnadu there was this trend on Twitter today as #GoBackSadistModi. But there is no such things on Pakistan Twitter Trend. 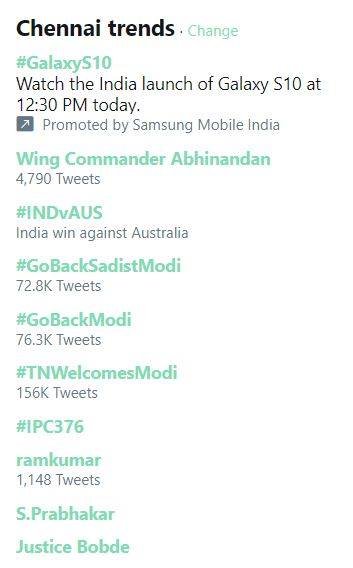 The tweet #GoBackSadistModi is popular among the Tamil speaking Indians India-wide.

In addition, #GoBackSadistModi is ranked on the Worldwide Trending List on Twitter. Some people may comment that this trend may be due to Pakistan also. For those who say so, even though #GoBackSadistModi is popular trend worldwide, this is not on the Pakistan’s trend list.

Thus, the information that claims that Hashtags like #GoBacksadistModi and #GoBackModi are trend from Pakistan is proven to be rumors. Today’s tweet is the source of the trend.

And the fact that the #TnWelcomeModi Hastag Trend was tried against #GoBackModi was publicly revealed as it was from Maharashtra even in the news.

Mainly, just because the people in Tamilnadu are spreading the #GoBackModi trend on twitter there is the talk that there a secret link between Tamilnadu and Pakistan and Tamilnadu people are regarded as the so called Anti-Indians. Kudos, even kids’ can do a better job than you guys. 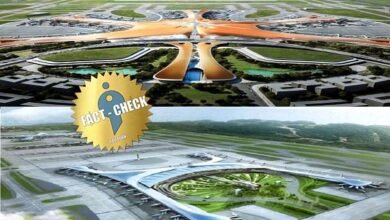 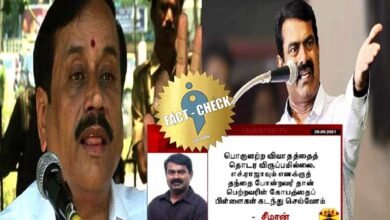