News Spread – Cochabamba in Bolivia tasted victory in the huge revolt for water.

Summary – In 1999-2000, people in Cochabamba in Bolivia protested against increased price of water that was in the hands of Corporates. Tamil Nadu government has given Tirupur region’s water contract to Bechtel (Cochabamba’s then water supplier) and Mahindra & Mahindra group.

Description – Water necessity is one of the basic human rights of everyone in this world. Now the world has changed to a place to sell such a need for money. When the situation of paying money for water turns to a situation where more money is to be paid for water there explode riots. Let us see about such first water revolt. 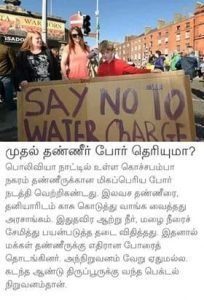 Cochabamba: Cochabamba is one of the three major cities of Bolivia. In the 1990s the World Bank asked Bolivia government to privatise the water system in order to reduce the excess usage of household water. Following this in 1999, Bolivia government signed a water supply contract for 40 years with Bechtel. 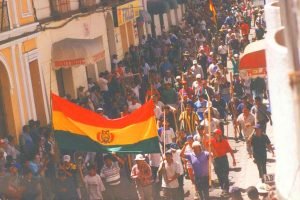 People couldn’t agree to pay for water all of a sudden. In addition to it, Semapa Water Agency was charging for water services already. Semapa water service has faced failure in rural areas of the region. The charges of water pipes were to be paid by the public which started from 50% of the cost and sometimes it doubled the cost value. This leads the people of Cochabamba to protest.

Water is a human right! It was in the headlines of international newspapers when Cochabamba people protested when the government not only charged the human right but when it started charging more and more for it. 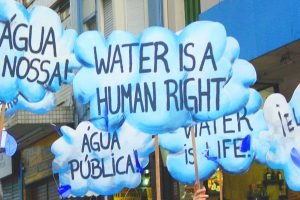 Due to the actions of government protest turned into a riot. This injured thousands and killed a student. In the end, people saw victory. However, an article published in a newspaper in 2016 said that the people in rural areas are still struggling for water even after the victory and protest 16 years back.

The contract with Bechtel was cancelled after the protest. There are several countries that had privatized their water system. The water system in some of the cities in India is also privatized. There are also some controversies on the same.

Water Supply in Tirupur: It is in the newspaper in 2002 that Tamil Nadu government has agreed to Rs.1000 crore worth privatized water system contract in Tirupur. According to an article published in a newspaper in 2013, Rs.850 crore has been allotted as first phase payment to the Engineering Procurement Construction contractors of the project – US-based Bechtel and Mahindra & Mahindra. 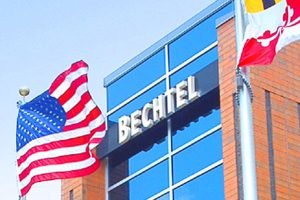 Bechtel which was kicked out of Cochabamba after the protest has now signed a 30-year water supply contract in Tirupur.

The communities of Cochabamba taking control of their own water supply 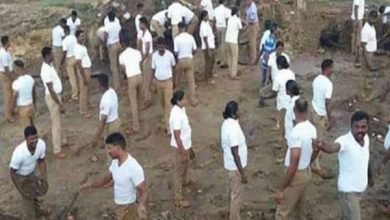 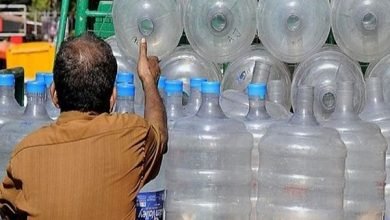 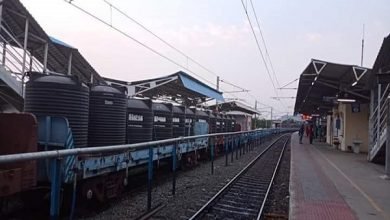 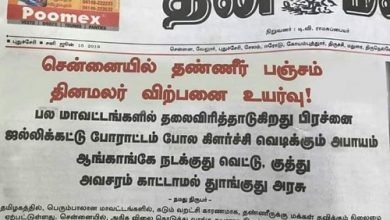 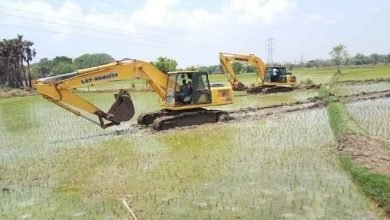