News Spread – RSS supporter was arrested for posting a fake picture of policeman hitting him in Sabarimala.

Summary – He was arrested for uploading fake photographs without mentioning it as photoshoot images which looked as it was done to create chaos. Later he was released on bail.

Description – Rajesh Kurup is from Chembakapally Mannar, Kerala. He uploaded some photographs on his Facebook page a few days back. One of the photographs showed Rajesh Kurup dressed in the attire of Lord Ayyappa devotee being hit by a police officer. These pictures were shared by many people stating their opposition. Kapil Mishra, MLA, Delhi has tweeted, “In the eyes of this devotee, there is no fear of brutality, there is no fear of oppression, this is the power of faith. #Sabarimala #Ayyappa”. 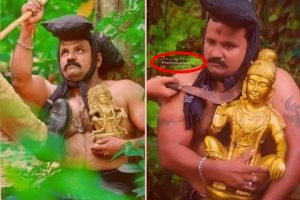 These pictures have also been uploaded by the one who has taken the photoshoot. He has uploaded it with watermarks in the images which helped in finding that the pictures were not real but a photo shoot. Rajesh Kurup was arrested after Sarathbabu, Secretary of DYFI, Chennithala lodged a complaint.

“He is RSS supporter but he does not hold any major position in RSS. He was arrested under Sections 153, 500 of Indian Penal Code, Sections 120, 118 of Kerala Police Act and was later released on bail. Rajesh Kurup had accepted that he has spread fake photographs”, said Mannar Inspector Jose Mathew. 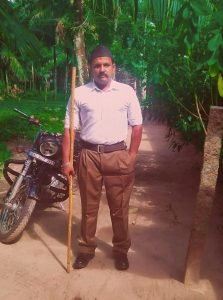 An audio clip of BJP Leader Sridharan Pillai’s speech was put out by Kerala media. He said, “Sabarimala issue is a golden opportunity for BJP. Everyone surrendered to our agenda on this issue, we made our agenda a successful one. Things are in our control”. He also has said that Sabarimala temple chief discussed on shutting the sanctum sanctorum of the temple.

Spreading such fake news not only affects government but also hurts the beliefs of people and emotions of true devotees. It is good to take strong actions on those who stir up riots by spreading fake news. 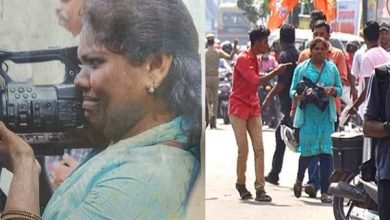 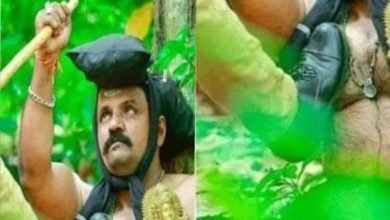 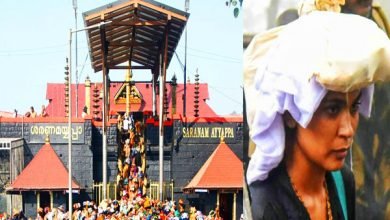 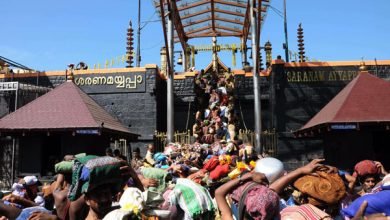 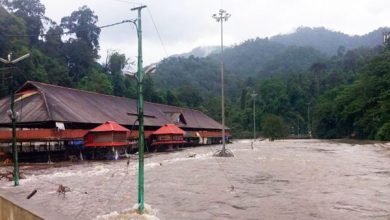