There was Military security at Mukesh Ambani’s son’s marriage. This news has been rumoured in social media using a photograph of Nita Ambani along with the military officials. If we search properly, we will know what the truth is. The wedding celebration took place on March 12 at the newly built Dhirubhai Ambani Square in the bandra kurla complex district. In this event, Nita Ambani honoured the soldiers who have always been a backbone for our nation. There was news that this wedding celebration also included, Soldiers with their families, city workers, differently abled children, the orphaned and also the people who arranged this wedding event. Wrong news has been spread because of Nita Ambani’s picture with the military officials on the social media. 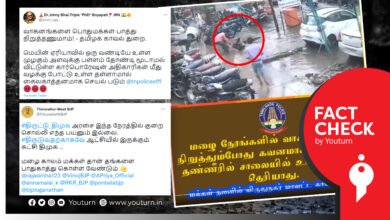 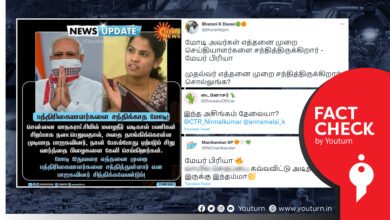 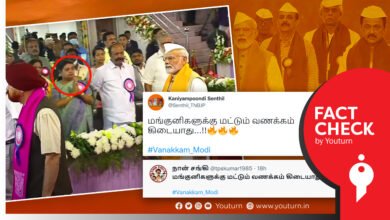 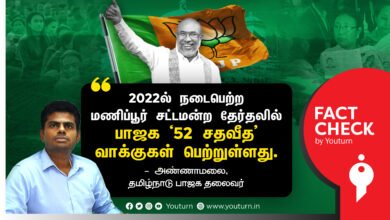 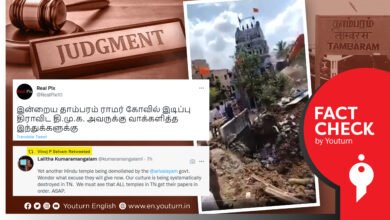