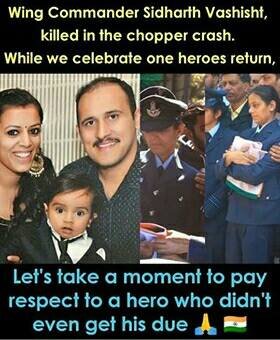 Wing Commander Abhinandan’s helicopter was attacked and he was arrested by Pakistani Army. On the same day, 6 Wing Commanders including Siddharth Vashisht, Ninath Manthavkane, Pankaj Kumar, Vikrant Shervath travelled in Army Helicopter met with an accident in Budgam region and died.

Six soldiers, including Siddharth Vashisht, were killed when an Indian Army Mi 17 V5 helicopter was on duty in the Badgam area of ​​Kashmir. We do not know how this accident happened. The Ministry of Defense reported on February 27, 2019 that the inquiry was going on regarding this accident.

Some suspect that the Pakistani military should have attacked the Mi 17 V5 helicopter carrying 6 soldiers including Siddharth Vashisht. 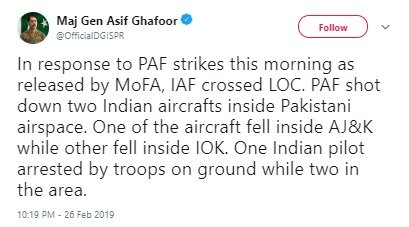 Further, The Pakistani military spokesman said there was no connection between the Budgam accident and them. The investigation is going on how the Mi 17 V5 helicopter crashed. The final rituals were given to honor the death of Indian soldiers. The final ritual of Ninath Manthavkane took place in Nashik.

We did not talk much about the deaths of 6 Indian soldiers, including 31-year-old Wing Commander Siddharth Vashisht. Indian soldiers lose their life more in the defense of our country.

Recall the sacrifice of the soldiers who gave their lives for the nation.

Had Nothing To Do With Budgam IAF Jet Crash, Says Pakistan Army Spokesperson Asif Ghafoor 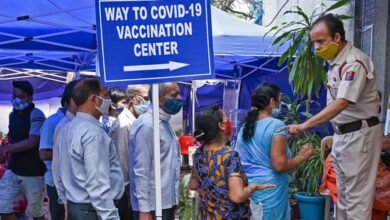 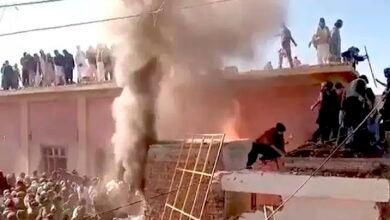 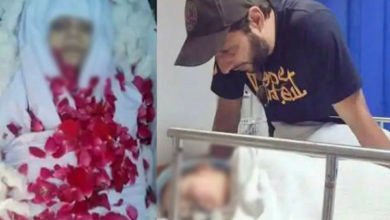 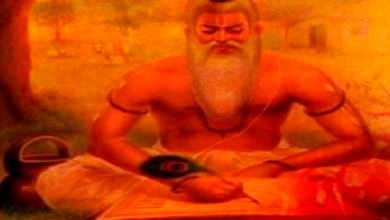 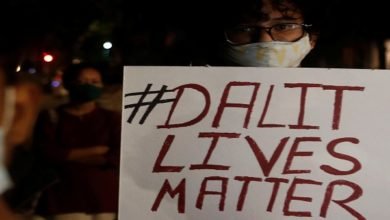