If the NOTA gets 35% of the votes in the election, no party will be declared as the willing party and the President rule will prevail for six months. There are no such legal rules in NOTA similar to that news which is being spread. However, the Supreme Court’s judgment for the case in which the request was to conduct re-election if NOTA won more than 35% of votes was over-ruled.

The NOTA button “None Of The Above” is being offered if you do not want to vote for any of the candidates in the Indian election. People’s attention on NOTA has been increasing lately.

At the same time, there were so many rumours in social media about the benefits of NOTA i.e If NOTA gets more than 35% of the total vote, there will be presidential rule for 6 months and also after 6 months when the re-election takes places, none of the contestants who took place in the previous election can contest in re-election.

Section 49-O of the “Conduct of Election Rules 1961” provides the right to refuse to vote for any particular candidate. For this purpose, Form 17A shall be signed but However, this did not have a big impact. After that in 2013, the Indian Government insisted on voting using the electronic machines for NOTA. This protected the details of the fellow voters as well.

The NOTA button has been used in 2013’s 31st assembly election and also it has been in 2014 in Parliamentary election. Since 2015, a designated code has been assigned for NOTA.

In November 2017, Supreme Court lawyer AshiwniUpadhyay said in the petition that “If the election gets a lot of NOTA votes, it expresses dissatisfaction with the candidates in the election.”

If this happens, he wanted the election commission to announce that the decision is not valid. Responding to this, former Chief Justice Dipak Misra said, “There will be a lot more cost involved in holding elections in the country. Thus, in the election, if the maximum People vote for NOTA (None Of The Above) there will be no re-election and the public case was rejected.

Because of this, AshiwniUpadhyay has withdrawn his petition and is going to seek for the Election Commission’s help as per Hindu News.

What change will happen because of NOTA:

Instead of voting for NOTA with a percentage of 35% and conducting re-election, people can make sure that a suitable candidate is standing for the election.

It should be understood that the votes that fall to NOTA in India are only in single digits. It should be noted that the total percentage of votes for NOTA in the 2018 election was only 0.8%. NOTA votes are also capable of changing the losing party into the winning party as well.

None of the above (NOTA) 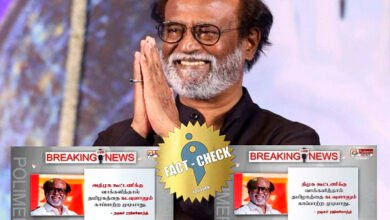 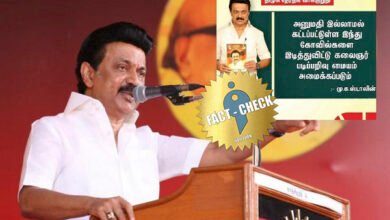